You are here: Home / ALL Things Classroom / Lesson Plans / How to Use the Alphabet Treasure Hunt for Phonemic Awareness Teaching

Have you been looking for new ways to keep students engaged while learning the Alphabet letters and sounds?

Our earliest learners can benefit from Alphabet activities that are hands on and interactive because the Alphabet can be more abstract to learn in early Elementary.

If you are trying to reach those students who just can’t seem to remember the letters or sounds and fall behind this can be another tool in your toolbox to help reach them!

Alphabet Treasure Hunt is an interactive way to work with students in RTI Tiers and Speech Therapy sessions as well.

Alphabet Treasure Hunt works well for Pre-K, Kindergarten, and readers in 1st who may be struggling and need repetition and reinforcement.

Plus, our earliest learners can benefit from discussions of the letter sounds along with the interactive game. Struggling learners often may have some Speech and Language delays as well which could impact early reading and sound recognition.

Alphabet Treasure Hunt is self-correcting so if they click on the C it will go back up instead of in the treasure box.

When they match the correct letter, a chime will be heard as the G goes into the treasure box.

When the letter is revealed in the magnifying glass, it becomes an opportunity to talk as a whole class about what the letter is.

A voice telling the student what the letter is, is not included because it is designed for educators and parents to use alongside them to help them LEARN and THINK for themselves. That way they can be challenged to recognize and remember the letters!

The Alphabet Treasure Hunt makes matching letters and finding the items that start with the letter exciting for students.

I enjoy using it with my Letter of the Week.

I reinforce the Letter of the Week using whole group, small group, centers and individually as needed for assessment and reteaching.

I feel that it could be added into any part of your literacy curriculum where you need it. I can share how my Letter of the Week lessons often look.

I begin my week with introducing the letter with the Alpha Tales series. I LOVE these because they are interactive as well.  At the end of the book, there is a fun picture where students can look for items that start with the letter.

In the past I have mostly used whole group for introducing the letter with the Alpha Tales Series. Although this would work great in small group as well.

I usually give them a magnifying glass when they come up to find an item that starts with the letter.

You can find these books at Scholastic Books.  Scholastic Book is amazing for finding great deals on books at reasonable prices. I started building my library during college and it was very helpful when it came to planning because I could reach for a book and I was all set.

Plus, you earn points that can be spent on teacher pointers, more books, organizers, and more fun items. Some save their points for an IPAD or a computer even!

The second day I would review the letter and sound.

Then I would show students how to write the letter.

They could come up and try a few on the board and work independently to write each letter in their journals after practicing them on the board.

After I use the Alphabet Treasure Hunt to review the letter, we play a game to find our letter of the week hidden in the classroom!  The students love this too!

One student is chosen to come up and close their eyes. The class sings, “Oh Where Oh Where is the Letter B? Oh Where oh Where can it be?”

The student then goes to find the letter hidden somewhere in sight, but they may need to look high or low so they are challenged a bit.

The class is also very active in participating too!  Which is why I love this!

Instead of only watching they help the student find the letter by saying the letter sound.

Sometimes on Day 4 I may use the Digital Treasure Hunt in small group.  For day 4, we would review the letter and have the students complete the hands-on activity with the letter. We may draw the letter in a sensory rainbow bag full of gel or add feathers to their large letter F.

Throughout the week center time activities may include file folder games with the letters and individual work tubs. A sensory table to sift through sand and find the letters to add to their little treasure boxes have been a favorite activity.

If you have any questions, you can email me at mandy@littledetectivesdiscoveryschool.

Welcome! I’m excited you dropped in. I look forward to sending you free resources to help you save time with your planning and spark excitement for learning in your students! 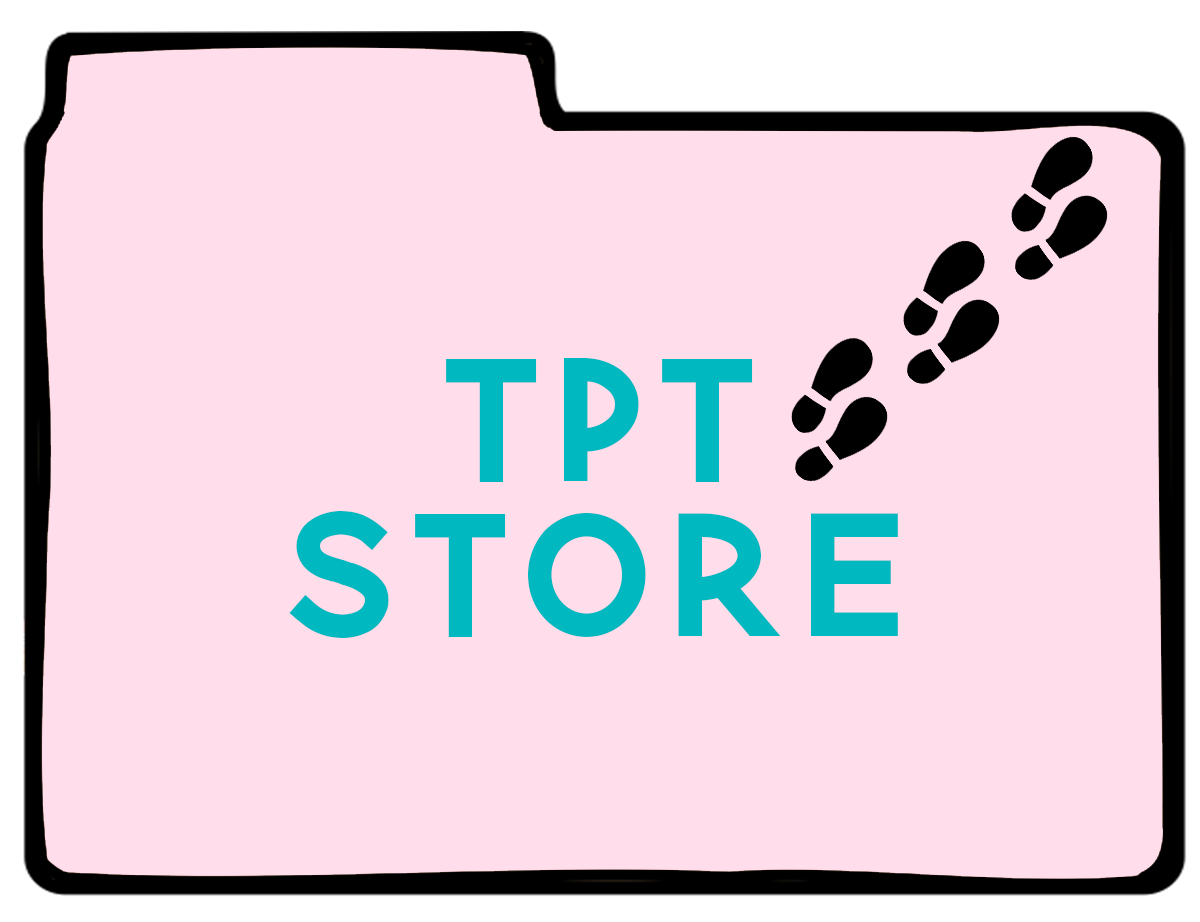